Sexual harassment in the workplace is an ongoing and increasingly publicised topic. More and more women contact our centre daily to seek advice in relation to the legal avenues that may be available to them to seek a remedy for the unacceptable and intolerable behaviour they have experienced in the workplace.

Once a victim has gained the courage to seek advice on their legal options, the next question that usually follows is how does someone quantify a monetary settlement for the behaviours and conduct that person has been subject to?

The following case studies are based on leading sexual harassment cases. They give a brief summary of the facts by looking at the conduct and behaviours a complainant has experienced, the findings of the court in relation to the said conduct and lastly the rulings and compensation awarded by the courts.

Please note these cases summaries should not be taken as legal advice.
If you require legal advice or are concerned about a matter regarding sexual harassment please call our centre on (08) 84106499. 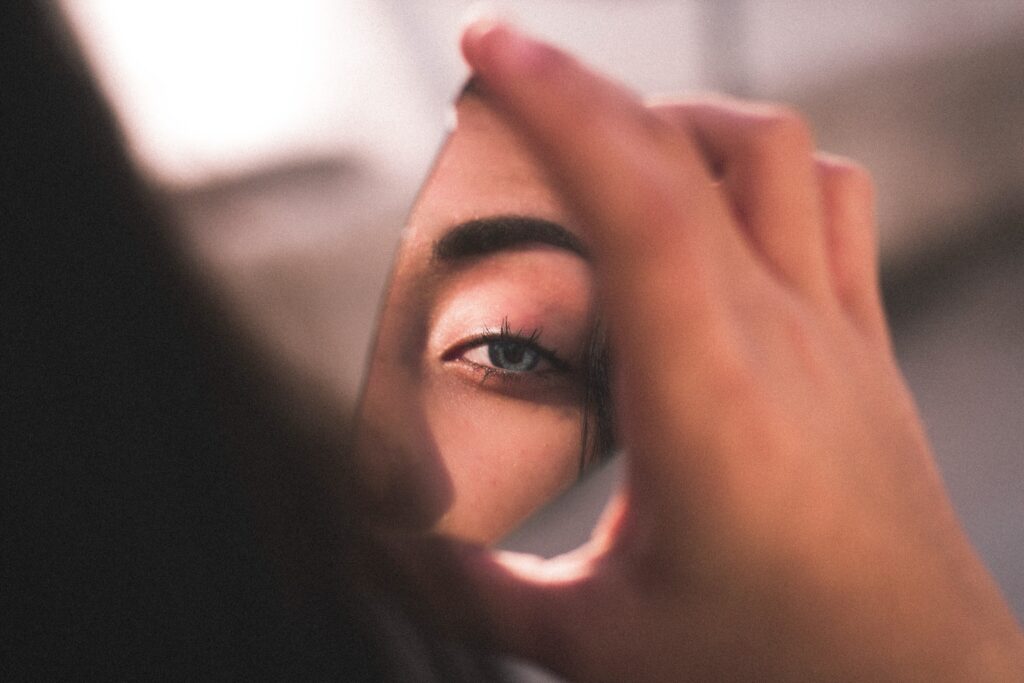 Ms Hill was awarded $170,000 in compensation for loss and damages. Ms Evans also claimed that Pasadena Foodland had breached its duty of vicarious liability and was responsible for Mr Crugnale’s behaviour because they had failed to appropriately implement/enforce their own sexual harassment policy.

Facts in relation to vicarious liability:

Pasadena Foodland was found to be vicariously liable for Mr Crugnale’s conduct as they did not take reasonable steps to prevent Mr Cugnale’s behaviour. In was also found that Foodland failed to implement their own sexual harassment policy. Please note that this case summary contains content referring to sexual harassment & rape, that survivors and victims of sexual assault may find upsetting.

Presented with Jamie Bucirde from Not So Hospitable In this webinar we discuss the problem of sexual harassment in the hospitality industry, and your rights and legal options...

In this webinar we discuss your fundamental legal rights and protections at work. We cover common issues encountered by LGBTIQA+ employees, how to deal with discrimination or bullying,...