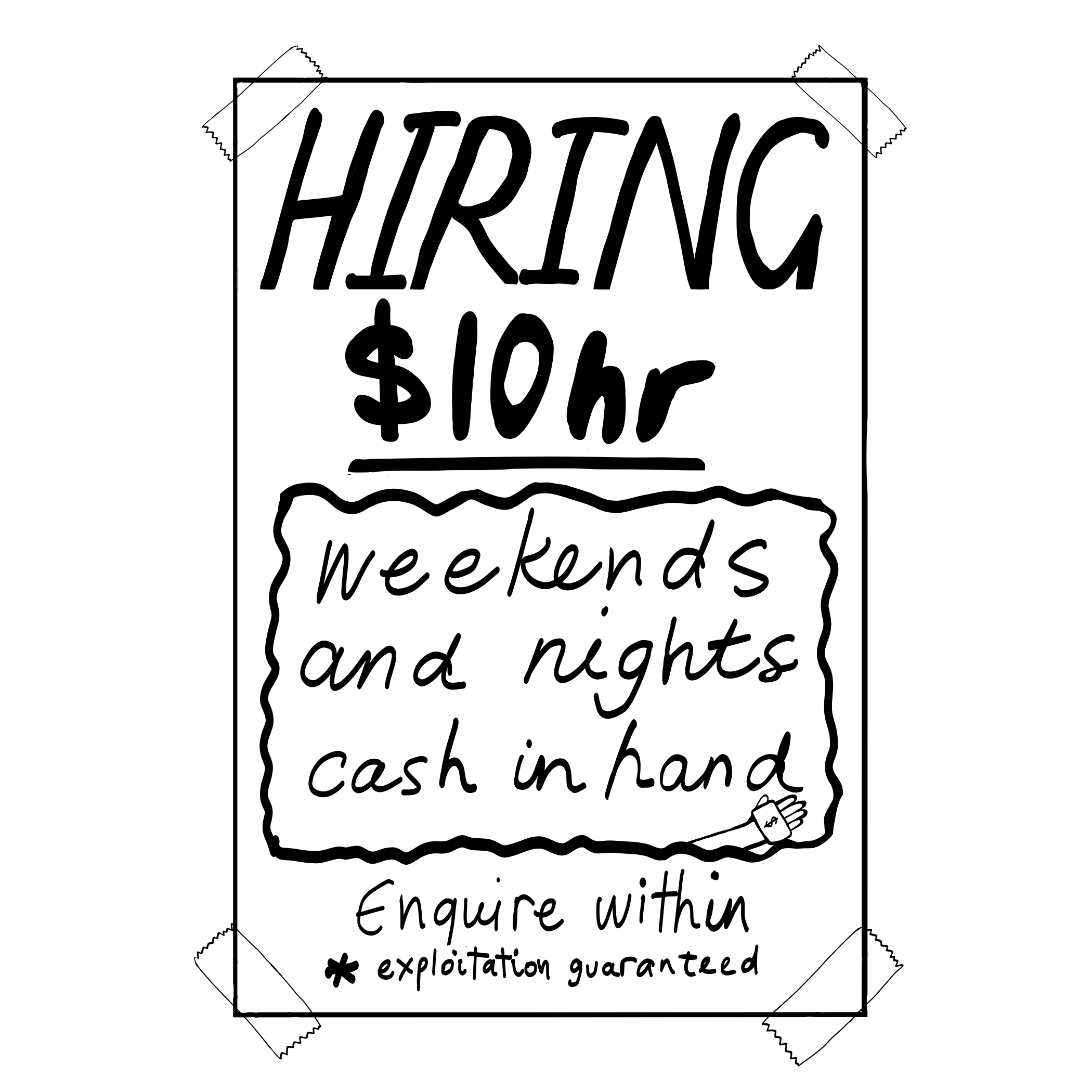 Can you live off less than $15 per hour?

Last year, international students reported to us that businesses in Adelaide were paying less than $15 per hour, sometimes as low as $6 per hour. This is not a living wage. Wage theft is very common in South Australia and can happen to anyone. We are one of many organisations calling for reforms to eliminate wage theft in South Australia.

What is wage theft?

Wage theft is when employers steal money from their workers by not paying them their proper wages. Wage theft might look like being paid less than the minimum wage for your industry, or not getting superannuation, or not being paid allowances or penalty rates.

Moving towards a South Australia free of wage theft

Many groups are working towards the goal of eliminating wage theft. 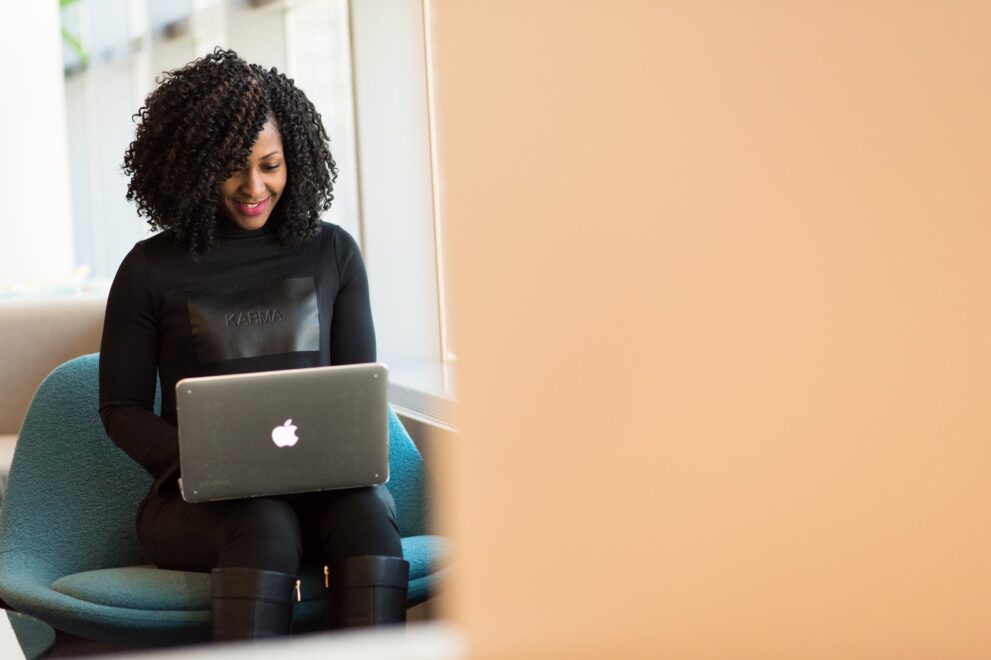 This webinar is hosted by Abbey Kendall, Director of WWCSA, and includes guests Irene Pnevmatikos MLC, Edward Cavanough from the McKell Institute and Angas Story from SA Unions.

How can you get involved? 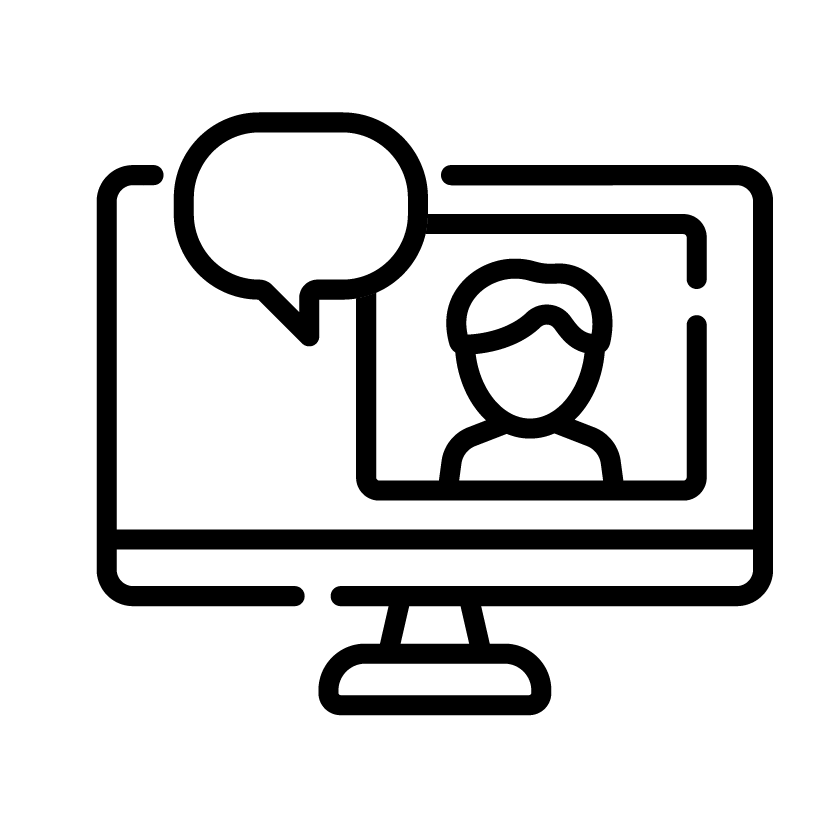 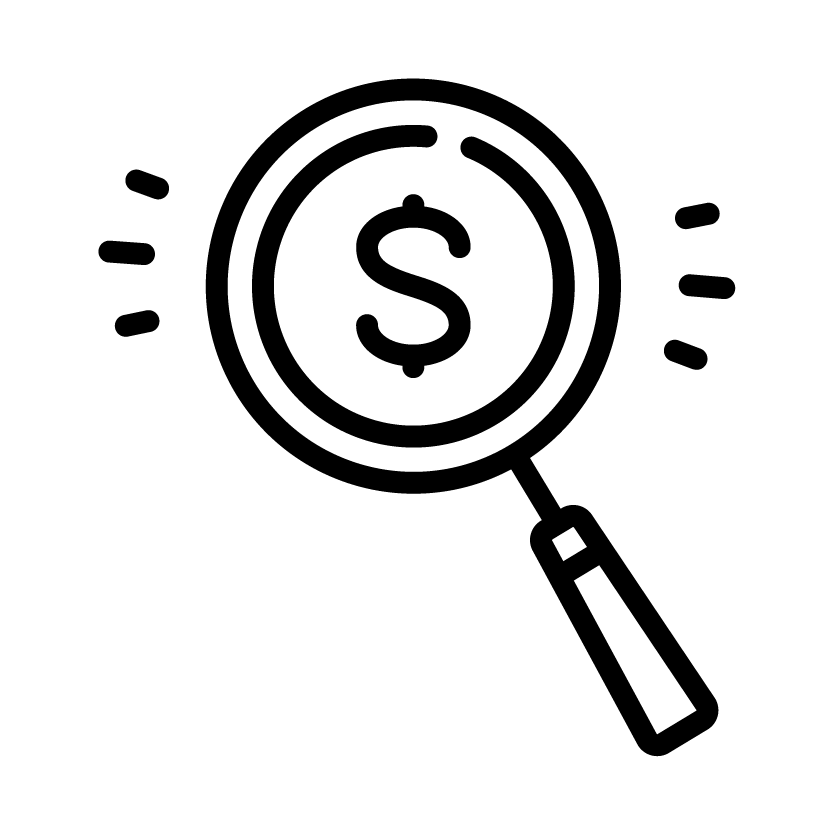 Make sure you are being paid properly. 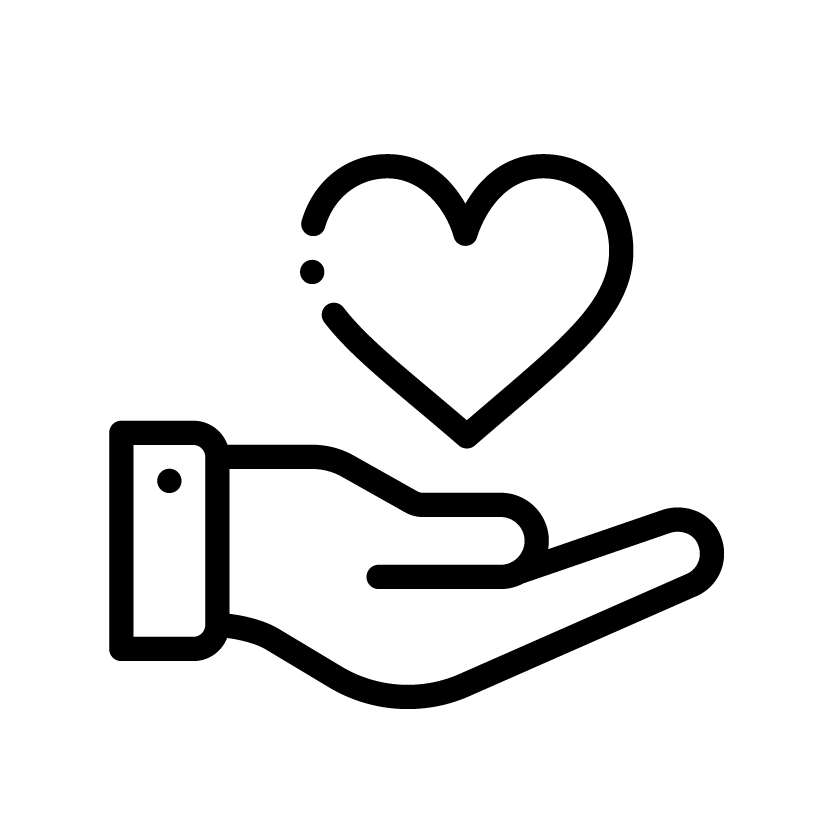 23 November 2021  Background to policy  The WWC SA is a community service that needs to balance accessibility, community safety and Work Health and Safety of all staff, volunteers, and management... Your Rights at Work: International Students

This free webinar is designed for international students studying in Australia, providing them with skills and resources to better equip them to assert their rights in the workplace and to fight exploitation. Support our campaign to end wage theft in South Australia.

With your support, we can make a difference.