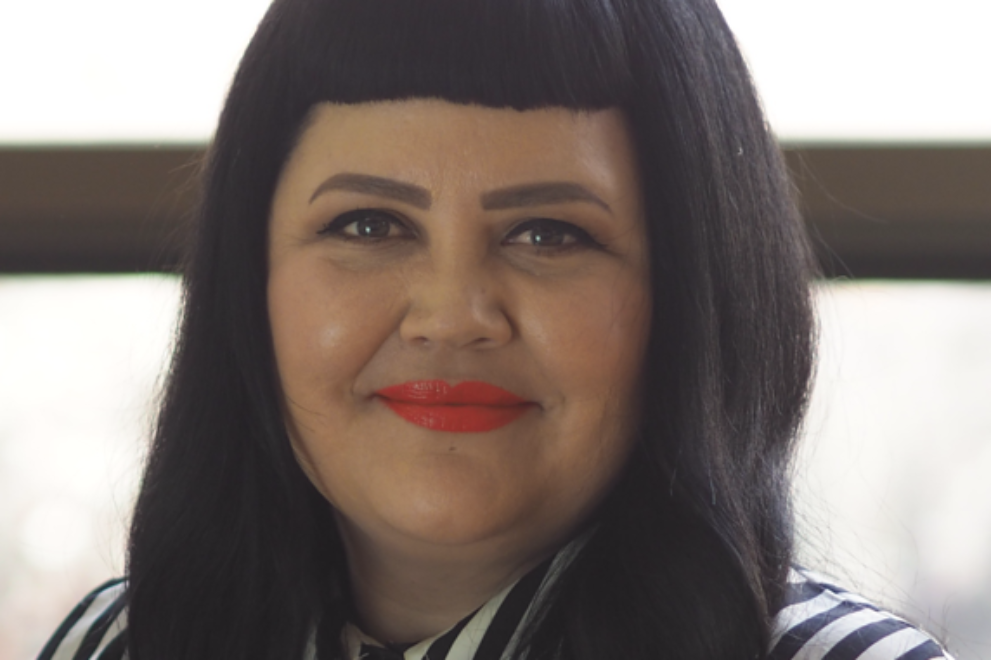 Nikki is an Industrial Officer at the Working Women’s Centre SA.

Nikki has a Bachelor of Laws and Legal Practice and a Bachelor of Arts from Flinders University. Nikki also completed a semester of study at the University of California, Santa Cruz where she studied Political Science and International Law.

Nikki has 15 years of experience working in the employment law arena and representing disadvantaged workers and union members.

In 2010 Nikki was accepted into the Law Graduate Program at the Fair Work Commission (Melbourne) where she worked for several years. She was promoted to a position in the Unfair Dismissal Team and later as an Associate of the Commission.

From 2012 Nikki worked as the Principal Industrial Officer at the Queensland Working Women’s Service where she prosecuted sexual harassment and discrimination matters in the Australian Human Rights Commission and the Equal Opportunity Commission.

Nikki was also the Coordinator of the Young Workers Legal Service where she trained and mentored Law Student Volunteers to assist young people with wage theft claims, unfair dismissals and discrimination matters.

Before coming to the Working Women’s Centre, Nikki spent five years as a Legal Officer and Advocate in the Construction and Maritime Divisions of the Construction, Forestry, Maritime, Mining and Energy Union, where she assisted union members in a wide a range of employment matters including disputes, industrial action and enterprise bargaining issues.

Nikki is on the Australian Labour and Employment Relations Association (ALERA) South Australia Committee. ALERA is an organisation committed to fostering discussion, research and education in the field of industrial relations and employment matters.