IN THE MEDIA: Federal Government accused of ignoring another Respect@Work recommendation 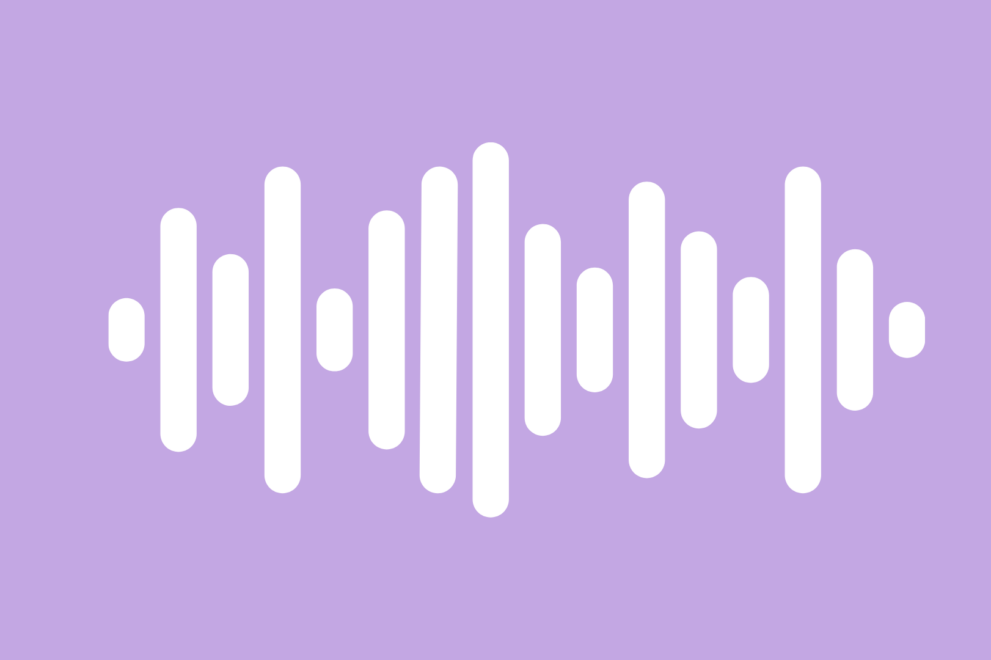 LISTEN TO THE STORY HERE

The Morrison Government has been accused of ignoring another recommendation of the landmark Respect at Work report.

Working Women’s Centres were singled out by Sex Discrimination Commissioner Kate Jenkins as an essential service for providing support for victim-survivors of sexual harassment, but the future of two centres – in the Northern Territory and Queensland – is in doubt.