A crowd gathered in the city for the second time this week after an assault on a woman at a Gouger St store that was allegedly sparked by claims of wage theft. The article was published on The Advertiser, 6 February 2021. 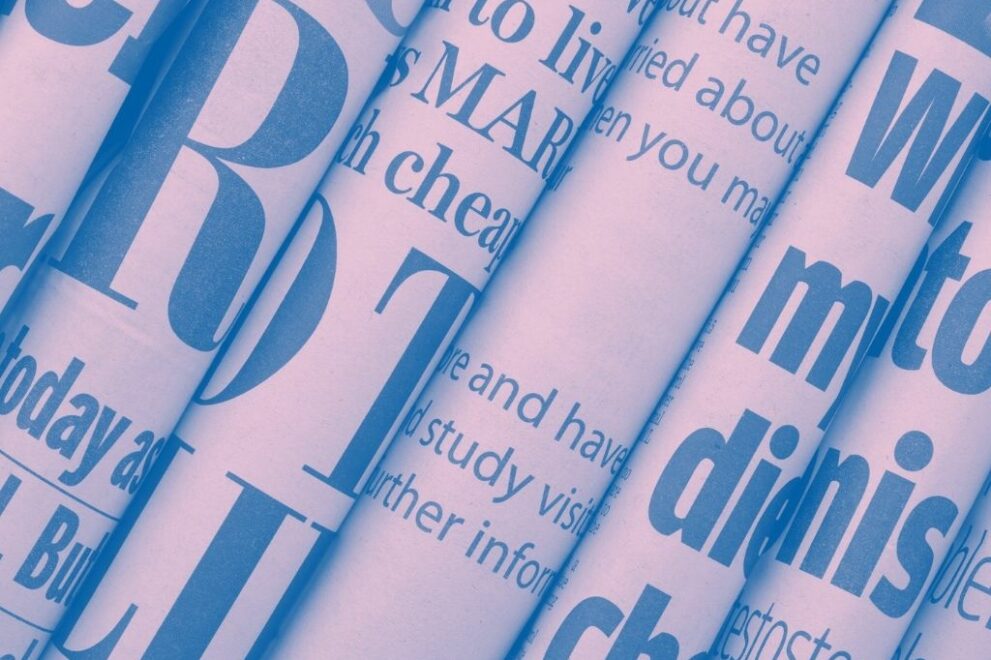 A crowd has braved the wet weather to protest for the second time this week in Chinatown, following a violent assault on a worker sparked by alleged wage theft.

About 100 people gathered near Star Dumplings at 11am led by Fair Go South Australia and the SA Labour Information Hub, two organisations formed by international students to inform other people of their rights in the workforce.

It was the second protest against wage theft and violence against workers in a week and followed the publication online of a shocking video, in which a female worker was assaulted at Fun Tea bubble tea store on Gouger St.

The assault victim claimed that moments before she was struck, she was inquiring about unpaid ages, through a statement from industrial rights advocacy group Working Women’s Centre SA, which is representing the woman, and another female who alleges she is also a victim of wage theft.