Our latest Annual Report showcases our achievements in the last financial year, and helps to tell the story of the work that we do, for the benefit of our clients. 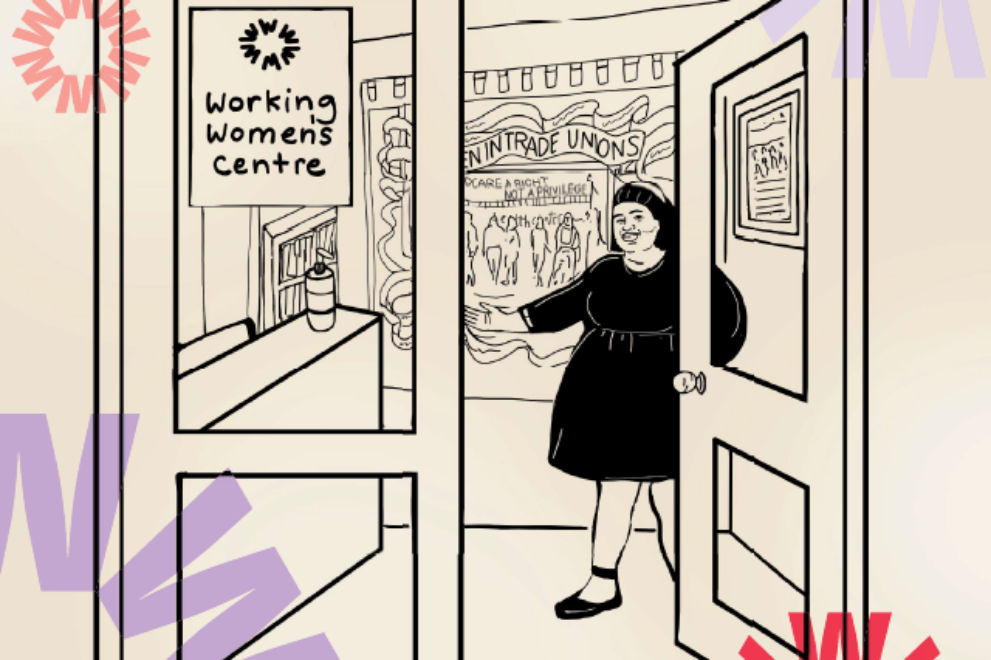 We are pleased to launch our Small Business Webinar Series for 2022.

Our lawyers at the Centre have advised hundreds of clients to date this year.  Whilst we are funded to provide this free advice service to women and vulnerable workers, we also provide education to small business employers, to help to prevent some of the issues we see occurring.

We have analysed the advice we have given this year, and we have identified some common themes.

Our Small Business Webinar series has been designed around these themes, as a series of bite-sized, easy-to-understand educational sessions to help busy small businesses understand their obligations to their workers.

Register now, or recommend a session to a friend. 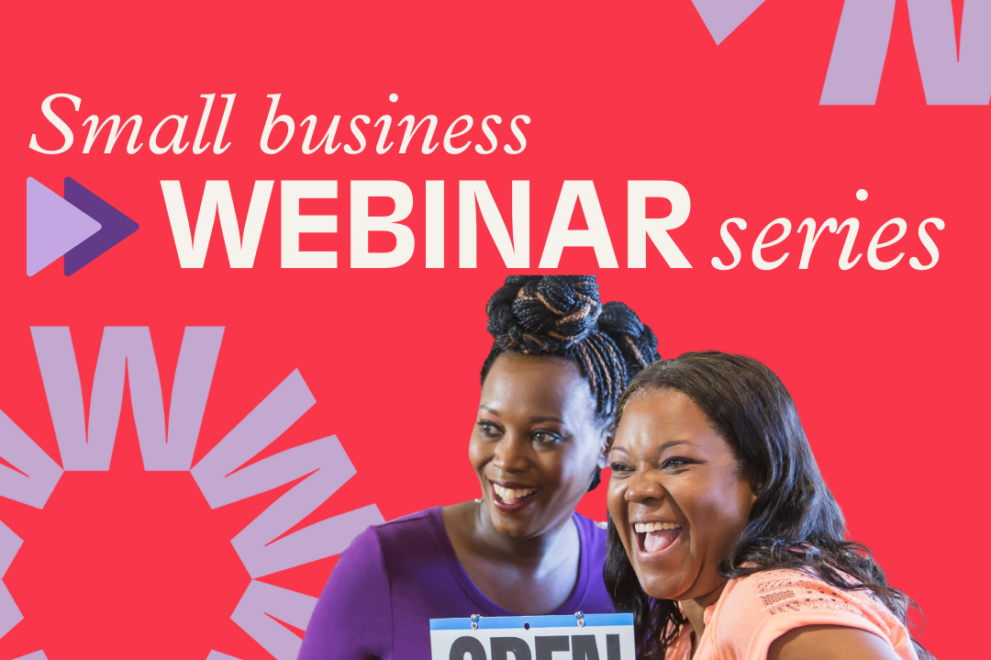 IN THE MEDIA: WWC to receive $2 million in funding to combat workplace sexual harassment

SA Attorney-General Kyam Maher visited the Centre on Wednesday 10 August 2022 to announce that $2 million in funding will be given to the Centre, over the next three years, to aid our work in combatting sexual harassment in the workplace.

He said the funding was “really important”.

“Many women don’t just suffer sexual harassment at work, there’s often underpayment of wages so it’s critically important that women have a resource like the Working Women’s Centre,” he said.

The ABC interviewed our Director Abbey Kendall, as well as Senior Lawyer Emma Johnson and her client, Tessa Jones* who spoke about her experience of sexual harassment at her former workplace, and how the Centre helped her.

The funding aligns with Recommendation 53 of federal Sex Discrimination Commissioner Kate Jenkins’ Respect@Work report. The Centre will use the funding to employ more lawyers.

The story was also featured on the ABC News SA 7pm bulletin. 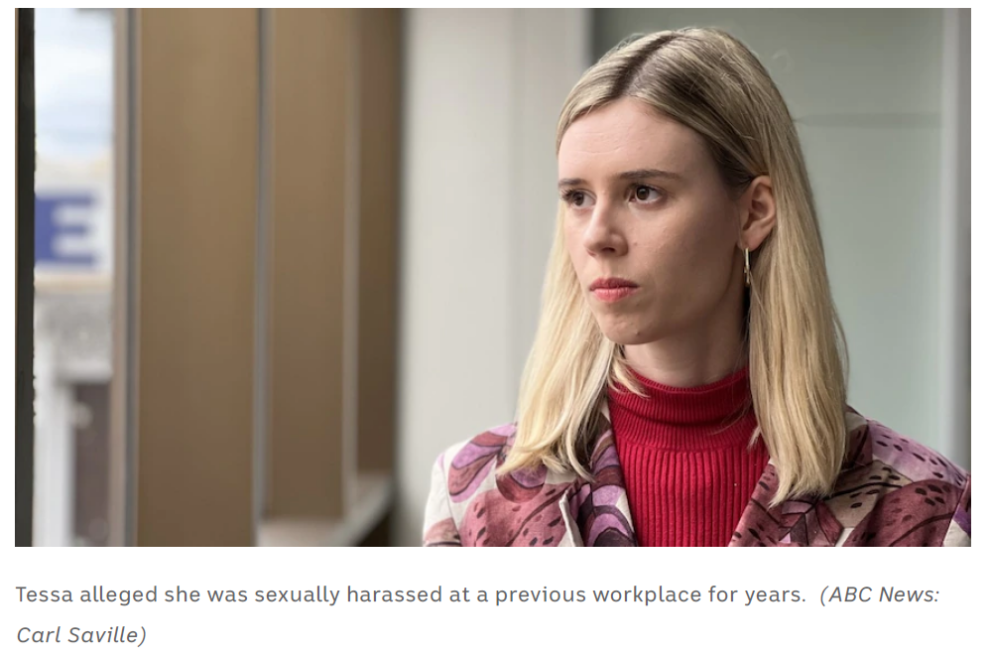