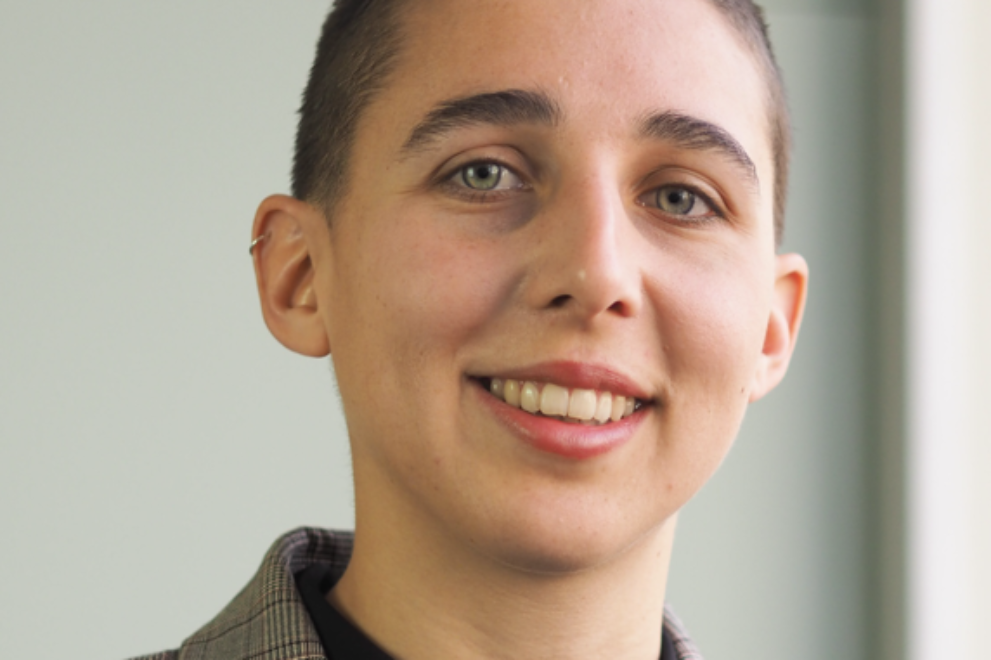 Maddie has a background in campaigning and community organising. She has spent a decade working and volunteering for social and environmental justice. She spent several years acting as state coordinator with the Australian Youth Climate Coalition, and then took on a role as a Movement Builder with Tipping Point, a climate justice organisation. She has worked as an Organiser at the Australian Services Union, as a Law Clerk at Campbell Law, and as a Receptionist at the Working Women’s Centre previous to her current role. She also spent a year as a student legal advisor at the Young Workers Legal Service.

Maddie is passionate about achieving economic equality and she believes strongly in the power of young women to create positive change in the world.

In her spare time, Maddie likes going on beach road trips and having a cuppa with friends and family.