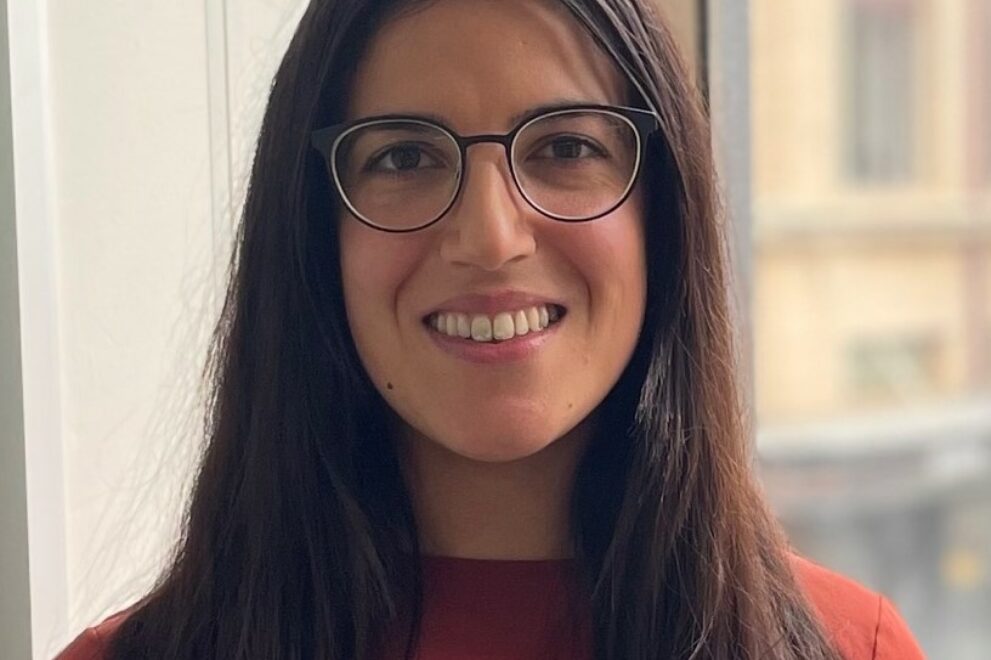 Angela has always had a passion for social justice and wanted to use her law degree to create a meaningful impact in the community. She has volunteered for organisations such as the Smith Family and the Salvation Army and Women’s Legal Service SA (WLSSA). Angela volunteered on the Legal Advice Intake Line at WLSSA for almost 2 years, prior to commencing her role as their Project Officer/Paralegal. This involved conveying legal advice about domestic and family violence, children’s matters, and property law.  In her subsequent role she worked on the Warm Up & Serve Soup Drive, 25th Anniversary Gala Dinner and the Ask Maria Project. This involved working with services that help women living in rural, regional, and remote South Australia.

Angela believes strongly in advocating for vulnerable members of the community, particularly fighting for women’s rights (in every facet of life – work, home and everywhere in between). As a committed feminist and unionist, Angela wants to work towards a world where everyone who identifies as a woman feels safe, is valued, is paid correctly, and can live the life they choose.