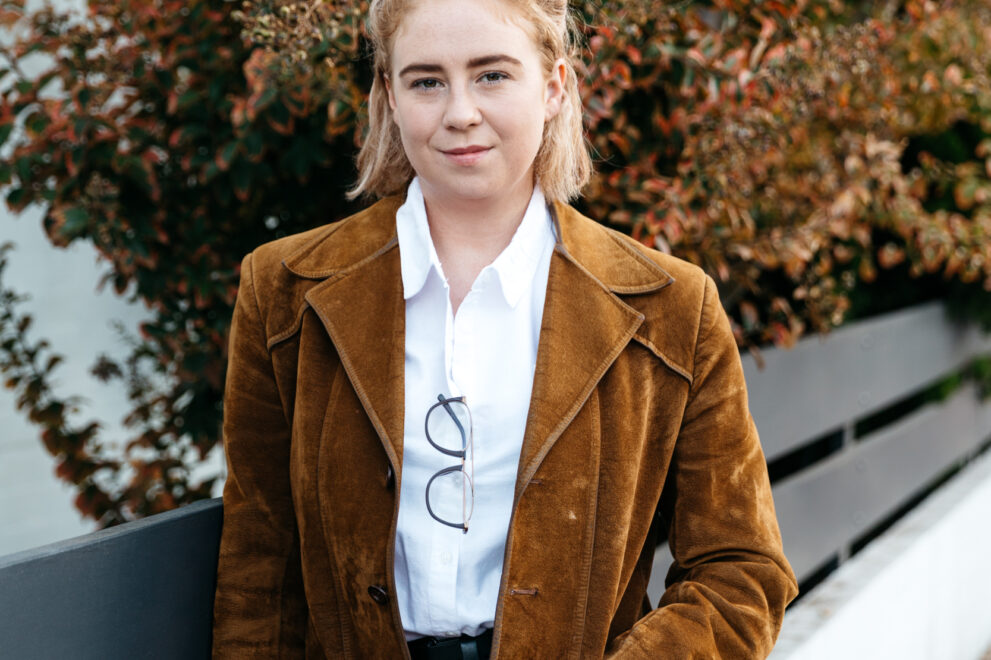 By trade, Abbey Kendall is an employment and industrial lawyer and is the principal solicitor of the Working Women’s Centre. Over the last decade, Abbey has worked for small and national labour law firms and unions.

Abbey has dedicated her career to representing and advocating for worker’s rights and has successfully represented organisations against unlawful police raids, defended employees against dodgy traineeships enforced by national food franchises, and represented hundreds of workers in discrimination, sexual harassment, dismissal and worker’s compensation matters.

Abbey holds a Bachelor of Law and a Graduate Diploma in Legal Practice.  Abbey also holds governance qualifications from the Governance Institute of Australia.

Abbey is a member of the South Australian Gender Pay Gap Taskforce. Abbey is the Vice President of the  Australian Labour and Employment Relations Association (ALERA) national committee and the President of the ALERA SA committee. She is also a member of the SA Union’s Women’s Standing Committee and the Welfare Rights Coalition.  In 2019, Abbey was elected to the Policy council of the South Australian Council of Social Service.

Abbey is a feminist unionist and advocates for collectivist gender, sexual and political justice. Presently, Abbey is working in the movement calling for the full implementation of the 55 recommendations of the Respect@Work report.